Many of us have heard the phrase “robbing Peter to pay Paul” in reference to a situation where you shouldn’t take money previously allocated for one expense only to spend it on another expense. Michigan has a statute that codifies this saying, called the Michigan Building Contract Fund Act, also known as the Michigan Builders’ Trust Fund Act (“the MBTFA”). It is different than the Michigan Construction Lien Act, and much different than the Homeowners’ Construction Lien Recovery Fund (which no longer exists). 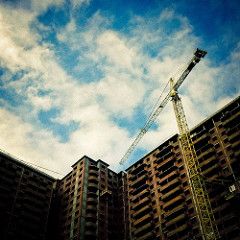 The MBTFA dates back to the Great Depression. During the Roaring 20’s, builders often undertook construction projects that were too large for their available capital to finance. In order to cover expenses, they frequently paid subcontractors and suppliers on older projects with funds received as payment on more current projects. When the economy crashed, beginning in 1929, this pyramid collapsed, and many subcontractors and suppliers were never paid for work that they had completed.

The way the MBTFA isused today is much broader than perhaps initially intended. When it was passed, the MBTFA was solely a criminal statute, holding someone who violates the MBTFA criminally responsible for breaching the statutory trust. Today, the MBTFA has been interpreted to allow for civil remedies, and has expanded even further to civil liability for those in charge of the finances who breached the statutory trust. In addition, the debts are also not dischargeable in a bankruptcy proceeding.

As outlined, there are criminal and civil consequences for those involved in using funds imposed with the statutory trust for any purposes other than to first pay the subcontractors and suppliers. There is no corporate

shield to hide behind in this situation. A violation of the MBTFA is a felony punishable by up to 12 months, per violation.  In addition to the criminal liability, there are also civil consequences. For years Joel Baar has argued that a violation of the MBTFA is also a statutory conversion which provides the possibility of recovering three times the actual damages plus attorney fees and court costs. The potential of triple damages often results in many violators of the MBTFA quickly discovering the funds to remedy the situation.

Understanding the MBTFA, the Michigan Construction Lien Act, as well as the contract documents can help minimize the risk of a violation of the MBTFA. However, as is often the case, open communication in the form of sworn statements, lien waivers, payment requests, etc. will be even more helpful.

If you have any questions about the MTFA, please give us a call.  We are happy to help!

The best days for Joel are when he is presented a problem, and helps a client work creatively towards a practical resolution that makes sense.  His practice focuses on working with businesses on a variety of legal matters, including business formation, business sale and acquisition, contract negotiation, employment matters and general business advice.  He also has developed a thriving real estate practice, working with businesses and individuals in the sale and purchase of real estate, landlord-tenant matters, land contacts, zoning / municipal compliance and related issues.  He works with contractors, subcontractors and suppliers in construction-related issues, and has been recognized for his work in the area of the Michigan Construction Lien Act and the Michigan Builders Trust Fund Act.

Joel is one of those attorneys who places an emphasis on the “Counsellor at Law” role.  If a problem cannot be resolved through negotiation, there are times when the advocate role needs to be utilized.  Towards that end, Joel has handled a variety of civil litigation matters over the years, primarily issues involving business disputes, real estate disputes, collections and other general civil litigation issues.  Joel’s experience as a professional and practical problem-solver comes in useful in navigating complex litigation and legal issues. 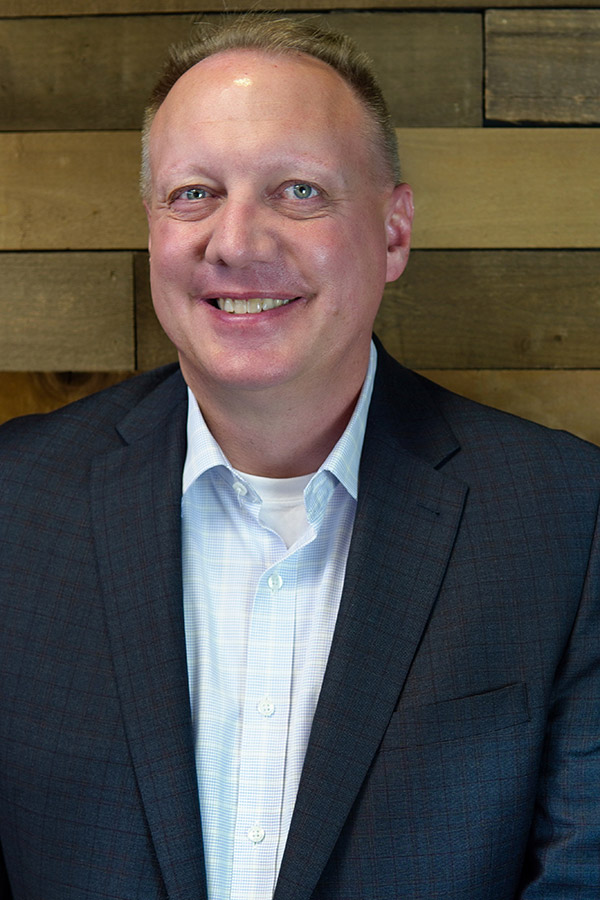 One area that Joel has distinguished himself as an attorney is his work with various non-profits organizations.  He is frequently consulted by churches and non-profits on a variety of legal issues, and has always viewed his role in the non-profit world as a way of giving back to our community in a meaningful and practical way.

When he is not busy helping clients, Joel enjoys spending time with his wife, Renee, and children, Quinn, Bryce and Noelle, and especially enjoy their time vacationing in Northern Michigan.  As part of a “baseball family”, Joel can often be found watching baseball games in the summer, and has coached sports team for his children for many years.  An avid reader, Joel enjoys reading about U.S. History, baseball-related history, legal thrillers and general mysteries.  He has quite a collection of classic mystery novels.  Joel is often asked to serve on non-profit boards, has served on various boards at Fellowship Reformed Church as Vice-President, Elder and Deacon.  He is currently serving as the Board President for the Alliance of Reformed Church.  He has also been a Board member at Love INC, and has been active in both the Grandville-Jenison Chamber and the Hudsonville Area Chamber.

Joel received his juris doctorate / law degree (magna cum laude) from the Valparaiso University School of Law in Indiana.  He holds a Bachelor of Science from Grand Valley State University, where he graduated from the Honors Program.  During law school, Joel clerked / externed for the Honorable Kenneth F. Ripple of the United States Court of Appeals for the 7th Circuit (Chicago).  This externship helped shape Joel’s legal career as a professional problem-solver with a keen, analytical mind.  Joel also had the honor of being one of four students at Valpo to argue a case in front of a panel of distinguished jurists, including the Honorable Clarence Thomas of the United States Supreme Court.  Following law school, Joel worked for the largest mid-Michigan based law firm, where he gained invaluable experience working alongside some of the finest attorneys in the State of Michigan.  After 5 years and after starting a family, it was time to come back home to West Michigan, where Joel quickly built a legal practice with many loyal and long-time clients.